Understanding Lawsuits Involving the Death of Loved One

The unthinkable has happened, and one of your loved ones has died as a result of the negligence of another.  For most of us, we never think about this type of tragedy.  Unfortunately, statistics bear out that a substantial number of people die each year for reasons which may involve negligence.  That could be a driver violating motor vehicle laws, like speeding or driving under the influence, or a physician making a mistake resulting in death.  If something like this happens to one of your loved ones, you need to know a few critical things about legal issues  relevant to that death.

The first thing to understand is the two primary civil claims involved with a death due to negligence (or even intentional acts, which would likely also involve criminal prosecution).  A "wrongful death" cause of action is brought by and for those relatives of the person who died.  It meant to compensate those who were in some way dependent upon the person who died, and who now suffer damages due to the person's death.  For example, the children of a now dead parent or the spouse of the person who died.  If the person's death brought harm to the loved one, that person has standing to prove (by a preponderance of the evidence to a jury) the negligence of the one who caused the death.  They must also show the negligence was a proximate cause of the death, then prove the damages the loved one has suffered due to the death.

The second type of suit brought as the result of someone dying due to the negligence (or intentional act) of another is a "survival action".  This suit is brought on behalf of the person who died for his estate, and usually by the personal representative of the estate.  This is a suit brought to compensate for the pain and suffering the person who died experienced between what happened to cause his death and his actual death.  The elements are similar to a wrongful death suit, in proving negligence of the party being sued and proximate cause.  The damages can be substantial, particularly if the person spent substantial time in pain prior to death.

Example:  I worked with negligent death case in which the individual spent a week in extreme pain prior to death. He had two children, including my client a young child whom he supported.  The case settled at roughly a million dollars, and half the million was allocated to the survival action (for the pain and suffering prior to death) while half went to wrongful death (for the damages suffered by this two children for the loss of the father).  In this case, the individual did not have a will, but his estate was to be evenly distributed to his children by intestacy law.  Therefore, the two children received nearly half of the roughly one million dollars in damages:  Half of it directly to each child through wrongful death, and half came indirectly through the estate due to the survival action.

It is essential to understand the legal nuances of wrongful death and survival action, but it is also critical to obtain solid representation of a seasoned and ethical attorney to help navigate through court.  With this basic knowledge about wrongful death and survival action, you will be better positioned to both understand your attorney, and ensure he is fighting on your behalf for all legal options available. 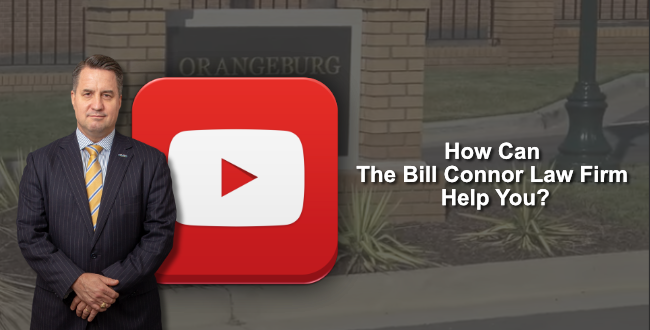